Politicians are supposed to represent us. But most Americans have a near-zero impact on public policy.

Professors Martin Gilens (Princeton University) and Benjamin I. Page (Northwestern University) looked at more than 20 years worth of data to answer a simple question: Does the government represent the people?

Their study took data from nearly 2000 public opinion surveys and compared it to the policies that ended up becoming law. In other words, they compared what the public wanted to what the government actually did. What they found was extremely unsettling: The opinions of 90% of Americans have essentially no impact at all.

One thing that does have an influence? Money. While the opinions of the bottom 90% of income earners in America have a “statistically non-significant impact,” economic elites, business interests, and people who can afford lobbyists still carry major influence. 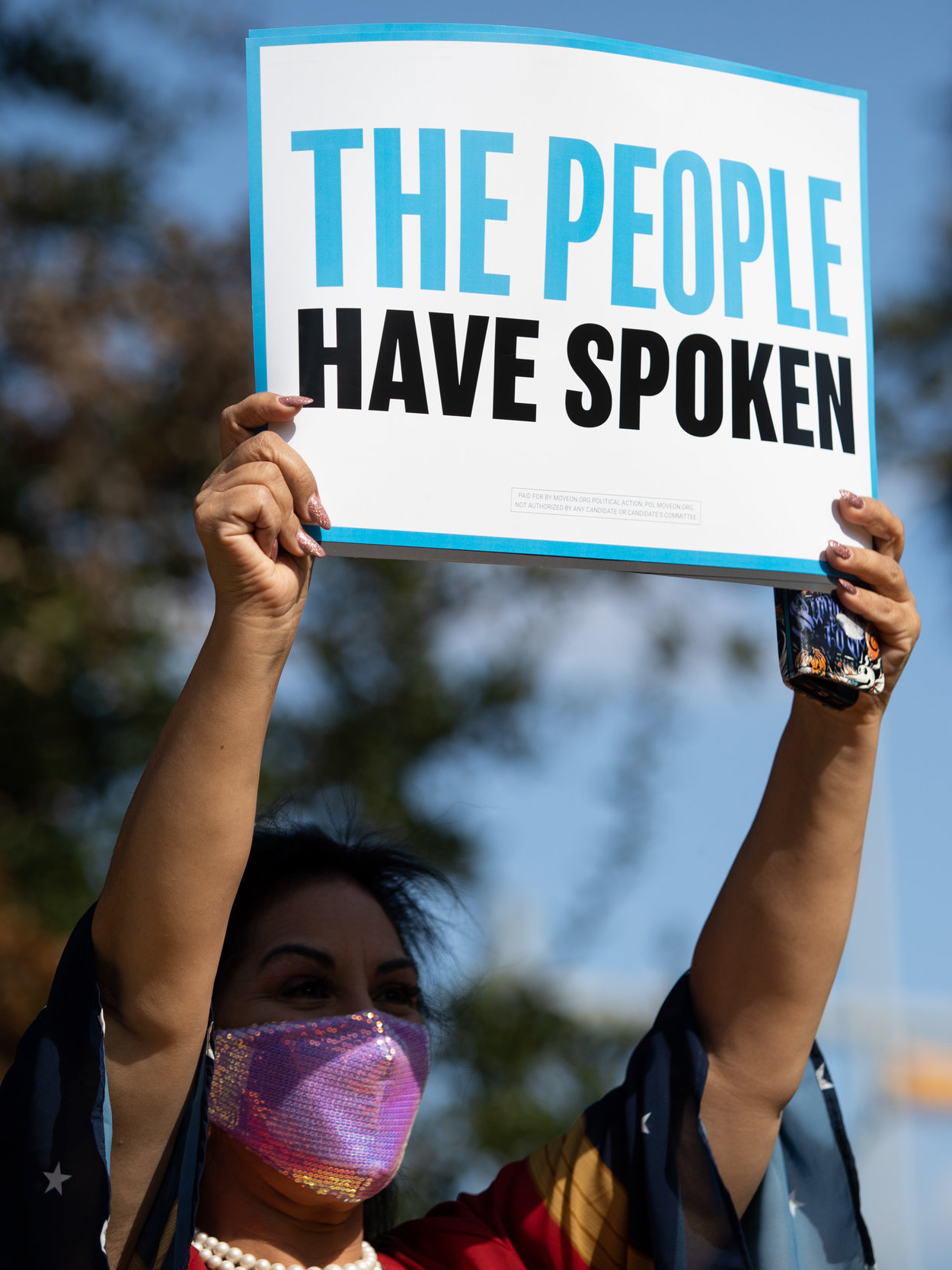 America’s corrupt political system is a complex problem. The American Anti-Corruption Act is a comprehensive solution.

The American Anti-Corruption Act sets a standard for city, state, and federal laws that break big money’s grip on politics. It will:

RUNM is the New Mexico chapter of the national organization, Represent Us.

Stay informed and connected with RUNM by signing up for our newsletter.

Keep up with legislative milestones, initiatives passing through the system, local events, and opportunities to participate and have your voice heard.