Initiatives that promote our vision, mission and goals 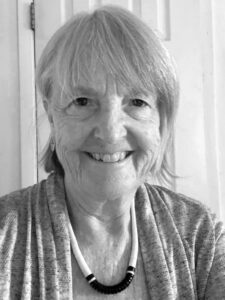 In 2004, feeling wizened enough to get involved in politics, Sheila began to campaign in the presidential elections, and has worked as a volunteer in every presidential campaign since. She has also been involved in her county party’s governing. But once Sheila perceived that the root cause of political problems in the USA was the undue influence of major donors in election campaigns, she sought out organizations that addressed that unfair advantage and the resultant misrepresentation in legislation.

In 2016 Sheila joined and became an active volunteer of WolfPac with the sole goal to pass state resolutions calling for an Article V Amendment to address campaign finance. Through Wolf-Pac,  Sheila helped form a collaboration with NMMOP. Then through her involvement with NMMOP, she was introduced  to the national anti-corruption organization RepresentUs, whose mission and vision she finds harmony with. Thus when she joined NMMOP’s strategic planning committee she encouraged the rebranding and name change to RUNM and its affiliation as a local RepresentUs chapter. 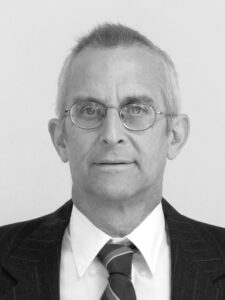 Paul was born and raised in Washington DC, graduated from Carnegie-Mellon University in 1974 and spend over 25 years in the computer industry. After that, he began a career in aviation, logging over 10,000 hours. During his careers, he has been passionate about making organizations and government true to their intended purpose. He was involved in turning around a credit union and spoke at the 1993 World Future Society about his experience. He also ran for state representative in 2020. 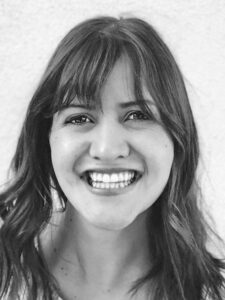 Isa was born and raised in Santa Fe, NM. She lived in Washington for 6 years where she graduated from the University of Puget Sound with a BA in Politics and Government and International Relations. She left the PNW to return to the sunshine in Santa Fe, and has spent the last few years working as a program manager for online education at the Santa Fe Institute. She is passionate about human rights, racial equality, and fighting corruption. 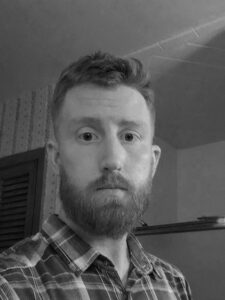 Born in Albuquerque, Andrew joined the military at age 19. In his 9 years of service as a dual status technician, both as an Airman and a WG federal employee, he was chief union steward for Association of Civilian Technicians Chapter 43. He recovered tens of thousands of dollars back to employees in negotiations and solved all of his cases without ever needing to go to arbitration. During his time he lobbied on behalf of the union in Washington DC. In his military role he traveled to Jordan for their international partnership program, where he met with Jordanian royalty and their military to give guidance on operations. He also had two combat tours. After his honorable discharge from the service he became politically involved as a Bernie Sanders Delegate in the Clinton/Sanders primaries and through Wolf P.A.C. he had the experience of meeting with state legislators. Andrew is continuing his education with the goal of working as an employment attorney. 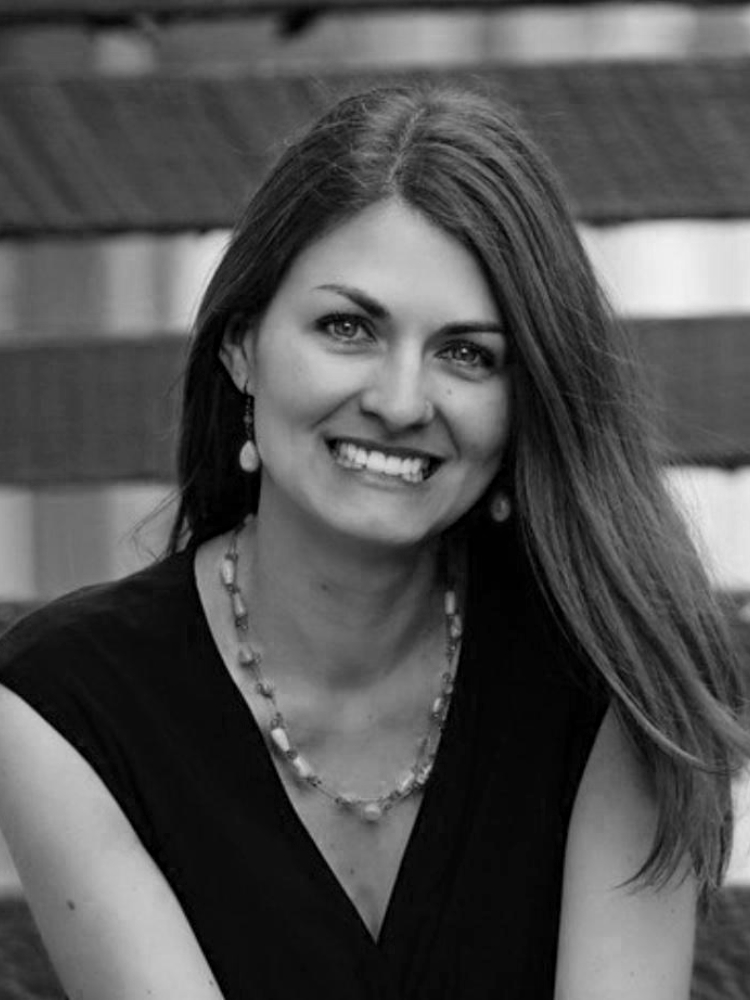 Heather has been a proud public servant for nearly 20 years, serving in both local and state government. Her service began in the Thirteenth Judicial District Court where she held many positions, culminating in the development and management of the Foreclosure Settlement Facilitation Pilot Program—helping New Mexicans facing foreclosure save their homes through a mediation process. As Chief of Staff at STO, she works with Treasurer Eichenberg and Deputy Treasurer Sam Collins to manage a staff of 27 employees, each with decades of investment, management, budgeting, financial, legal, and banking experience and expertise. Beginning in 2017, her tenure in the New Mexico State Treasurer’s Office has been enriched by advocacy work, including providing financial literacy education to youth transitioning out of the foster care system, creating and managing ABLE New Mexico accounts for individuals living with disabilities, and assisting with the development of a retirement savings account program for employees of small businesses and the self-employed. She is proud to sit on the boards of both the New Mexico Renewable Energy Transmission Authority and the New Mexico Small Business Investment Corporation.

She was the first municipal judge elected in Rio Communities, upon incorporation in 2013, and was appointed to fill a vacancy on the Valencia County Magistrate Bench by Governor Lujan Grisham, serving as magistrate judge. She is on the DWI Planning Council and Juvenile Justice Board of Valencia County. She is also the Chair of the 100% Community Housing Taskforce, working to help those facing homelessness find permanent shelter. She has a B.A. and Master of Public Administration, emphasis on public finance and management, from the University of New Mexico. She and her husband, Metropolitan Court Judge Joshua J. Sanchez, reside in Albuquerque and share a daughter who’s studying business/marketing as a freshman at Arizona State University, in Tempe.

New Mexicans for Money Out of Politics (NMMOP) was founded by Bruce Berlin to fulfill the ideas in his book, Breaking Big Money’s Grip on America: Working Together To Revive Our Democracy.  The book recommends the building of a Democracy Movement by creating local Democracy Organizing Committees (DOCs) around the country.  The first DOC began meeting in Santa Fe, NM, in August of 2016. After a few meetings, the Santa Fe DOC decided to rename itself New Mexicans for Money Out of Politics.

In the fall of 2016, several NMMOP members attended the national conference of American Promise, a national organization focused on promoting a 28th Amendment to the U.S. Constitution which will overturn the Supreme Court’s Citizens United v. FEC decision which found that corporations are people and money is speech.  After the conference, NMMOP formed an alliance with American Promise to promote the campaign finance amendment Initiative in New Mexico.

In April 2017, NMMOP sponsored a 28th Amendment Initiative training conducted by Ben Gubits, Associate Director of American Promise. Over 80 people attended, which resulted in the formation of five lobbying groups dedicated to forming relationships with and lobbying New Mexico’s U.S. Senators and Representatives to support a 28th Amendment. From April through May, NMMOP meetings focused primarily on training sessions centered around the campaign finance amendment.

In November of 2017, NMMOP incorporated as a  New Mexico nonprofit corporation and applied and was given  501(c)(3) tax exempt status by the IRS. A Board of Directors was appointed to replace the Steering Committee.

In 2018, after a presentation by Wolf-PAC at one of NMMOPs General meetings, the Board voted to collaborate with Wolf-PACs effort to pass a NM Resolution calling for an Article V (U.S. Constitution) Amendment Convention to address campaign finance. The NM Senate had already passed this Resolution in 2017.

In 2019, NMMOP volunteers spoke in Committee Meetings at the Round House in support of this legislation , which was tabled. Those committee meetings revealed how important and difficult this issue of campaign finance is to resolve.

In 2020, NMMOP formed a chapter of the national organization RepresentUs and changed its name to RepresentUs New Mexico (RUNM). RUNM’s activities were curtailed somewhat by the Covid-19 pandemic, but adjusted with use of Zoom.

In 2021 RUNM’s then President John House engaged with other groups to rally outdoors at the Federal Building to address several issues.

RUNM continues to grow and thrive, and welcomes all New Mexicans to participate in getting the influence of Big Money and Dark Money out of politics and other democracy reforms.

In the interest of transparency, RUNM has decided to make our financial accounting public. You can download the software we use for free from http://gnucash.org and install it on Windows, Macs, and Linux. Then download the runm.gnucash financial database file and open it with the gnucash program.